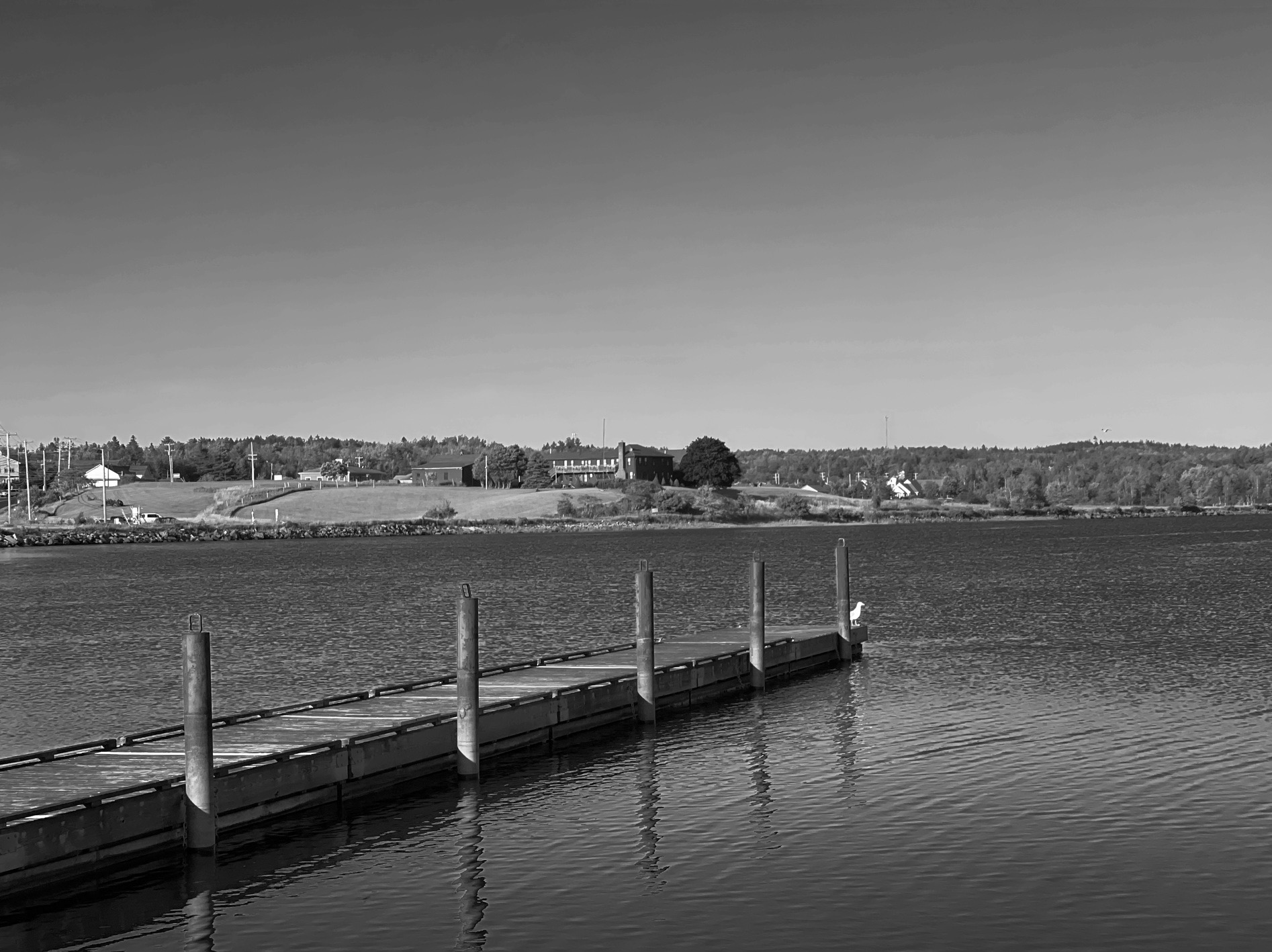 Lone gull at the end of the dock 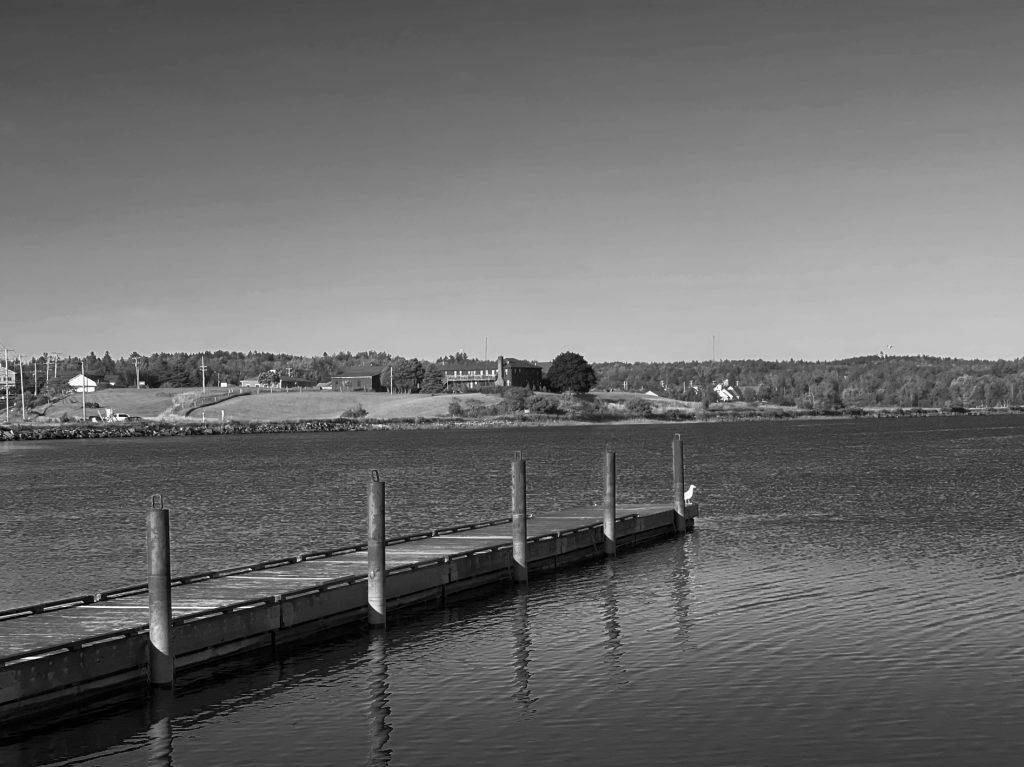 First, let me apologize for those who read this regularly.  I’ve been in the hospital and had 2 hip replacements – 2 days apart. A part failed after the first one so they had to go back in.  And it’s hard to blog postings from my phone – so I’m catching up.

This scene was taken behind a restaurant in Machias, Maine.  The lone gull on the pier caught my eye, but when he scooted out to the end of the pier, that made the shot.

Quote of the day: “Each of us guards a gate of change that can only be unlocked from the inside.” – Marilyn Ferguson

Just a guy with interests in photography, karate, and (sigh) work. I post one of my photos and a quote every day. I like to make a beautiful dent in the the negativity of social media. The photos are mine, so please don't reuse without permission. I hope you enjoy!