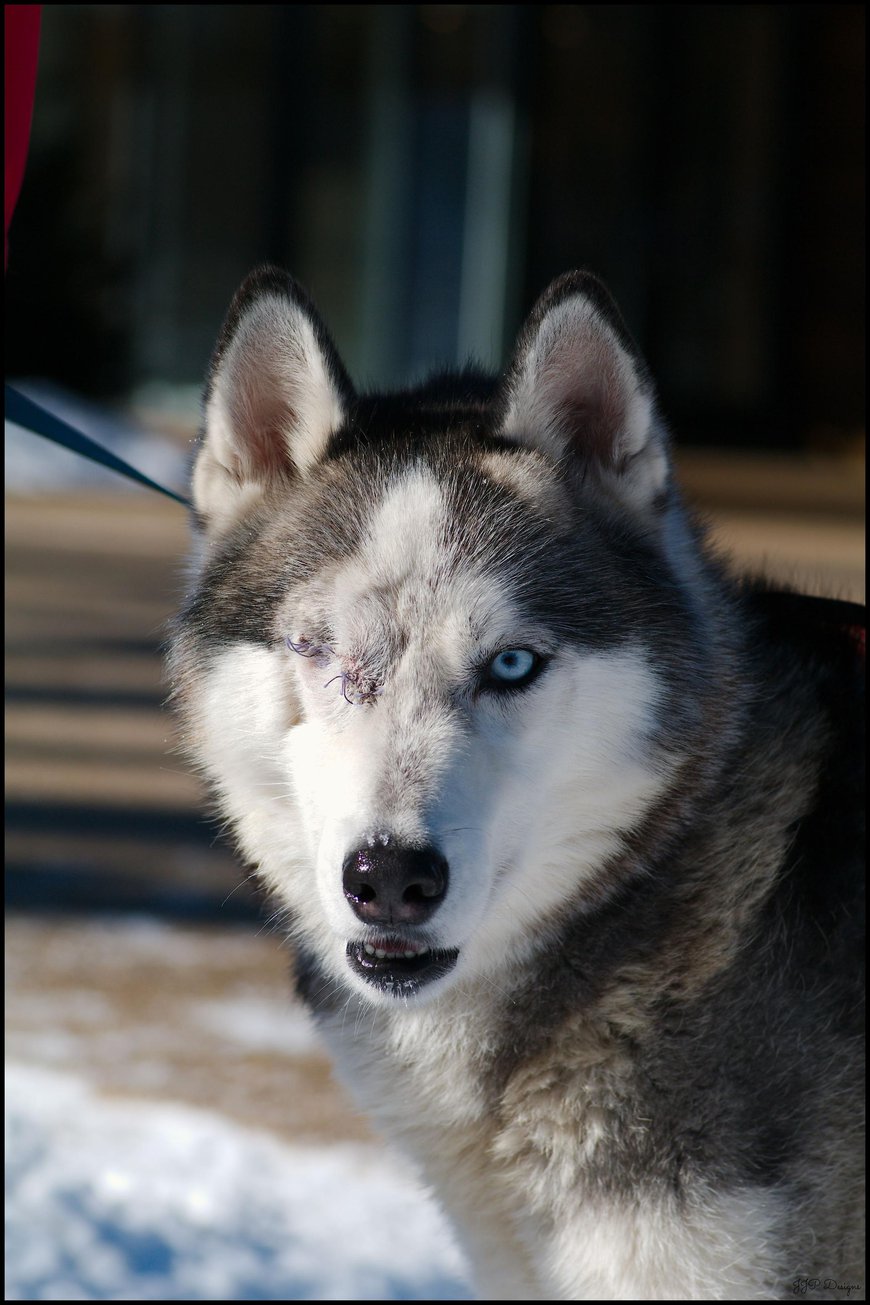 That which doesn’t kill me, only makes me stronger…

Home » Blogs » That which doesn’t kill me, only makes me stronger…

We have had Siberian Huskies in our home for the past 20 years. We currently have a 13 year old Husky that still leads the pack. Bandit, the “old man”, leads the pack every day, all the time, rain or shine – no questions asked and no discussion. Our ‘pack’ consists of Bandit, my wife, my son, our 3 year old Husky (Tucker – who is twice Bandit’s size) and 4 year old Husky (Raven), and me.

There was a brief discussion between Bandit and Tucker when Tucker arrived. Tucker put on quite a show and was talking up a storm.

If you’ve ever been around a Husky then you won’t bat an eye at the ‘talking up a storm’ statement. It’s just something you have to see and hear. They talk – it’s a Husky thing.

When Tucker was done, Bandit said one thing… one time… and walked away.

I am pretty sure the only reason Bandit hasn’t become ‘lazy old dog’ is that he is just too stubborn to admit to anyone that he is old. That’s sort of a hallmark of Huskies – stubborn… but smart stubborn. They’re smart enough to know how to be the precise version of stubborn that always wins… always.

I’ve had dogs all my life and it wasn’t until my first Siberian Husky that I actually saw a dog think through a situation – literally watched the process of problem solving in his face.

Biscuit in one of those puzzle toys that are supposed to keep them busy.

Husky ‘examines’ toy… from every angle… never touching it.

Husky looks at me, looks at biscuit, looks back at me, maintains eye contact and scoops up biscuit… walks away triumphant… and a bit indignant.

Oh, yeah… my photo. Got a little off track there. It’s a Husky owner thing. 😉

So, anyway – this Husky in the photo below, that is not my Husky… is the living embodiment of the sheer determination and force of nature these dogs are. He had his eye removed – literally the stitches were still fresh – and he was at the Morton Arboretum Sled Dog Days as eager as any dog there to get to pulling.

This Husky also reminds me of another photo, but more because of the quote that it makes me think of that seems to fit the theme… This flower photo I took in our back yard makes me think of a Tea Leoni quote (below photo) every time I see it – and vice versa.

Both say to me that ‘whatever doesn’t kill me, only makes me stronger’… That “old” is a state of mind… That giving up is NEVER an option… And that there is honor in owning who you are and where you’ve come from.

As for Bandit… He will tell us when it is time for him to slow down and step down, but today ain’t that day.

Today he is still the leader of the pack.