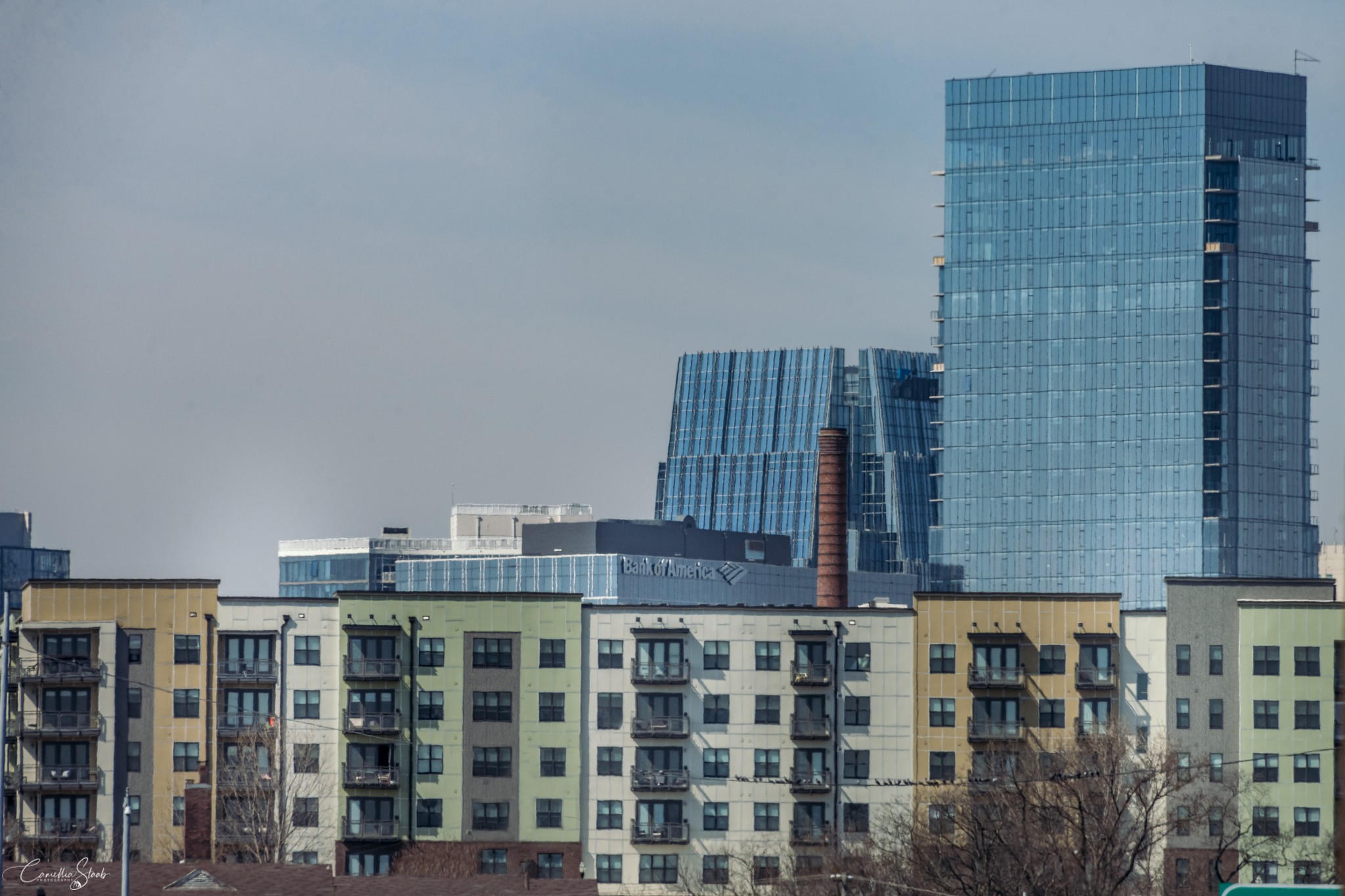 One of those days that required playing with Photoshop again. Pressing buttons, adding layers and filters and basically “painting” instead of photographing a subject.

Took a raw photo I captured a few weeks ago and imported it into Photoshop. 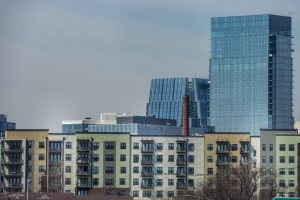 It was one of those drive by shooting photos, nothing special about the capture. Somewhat a bland, flat capture, but one that caught my eye because of all the shapes involved.

Since I had no particular idea of what I wanted to do, just wanted to play around with what is available in Photoshop in order  to see what each tool does, that is exactly what I did.

This is actually the way I learn something best, just experimenting until it sticks.

I ended up with this photo concoction. 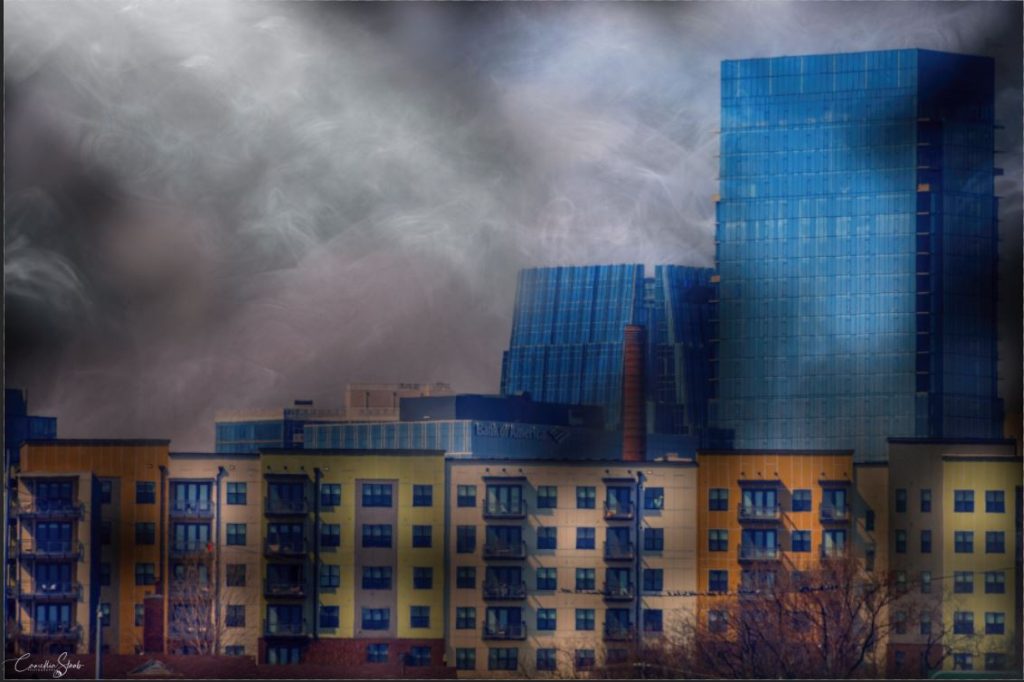 In case you are wondering, I obviously played around with the colors and then added two separate smoke overlays, which I then masked some of the areas so as to blend in with the structures. Then I proceeded to save this masterpiece.

But when I saved it to my desktop…this is what happened. 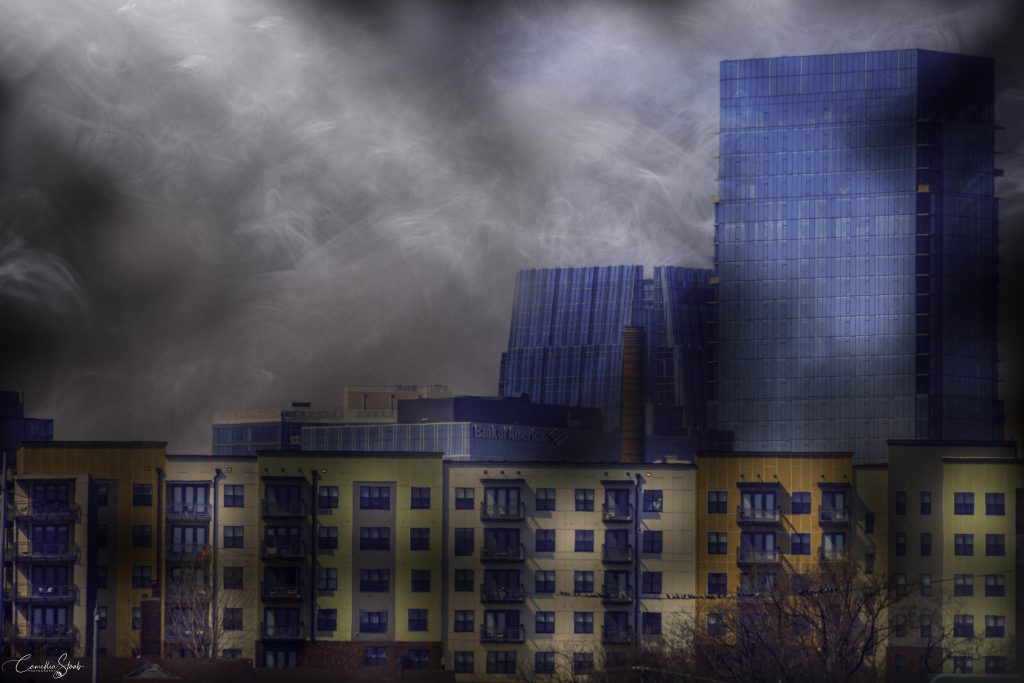 I have no idea as to why, between leaving Photoshop and landing on the desktop, the colors changed, but they did. I tried it a second time and once again, the same thing happened.

I decided to do a screen shot of the photo while in Photoshop ( that’s how you are seeing the second photo) so as to have a record.

If any of you have an idea as to why the colors changed please let me know.