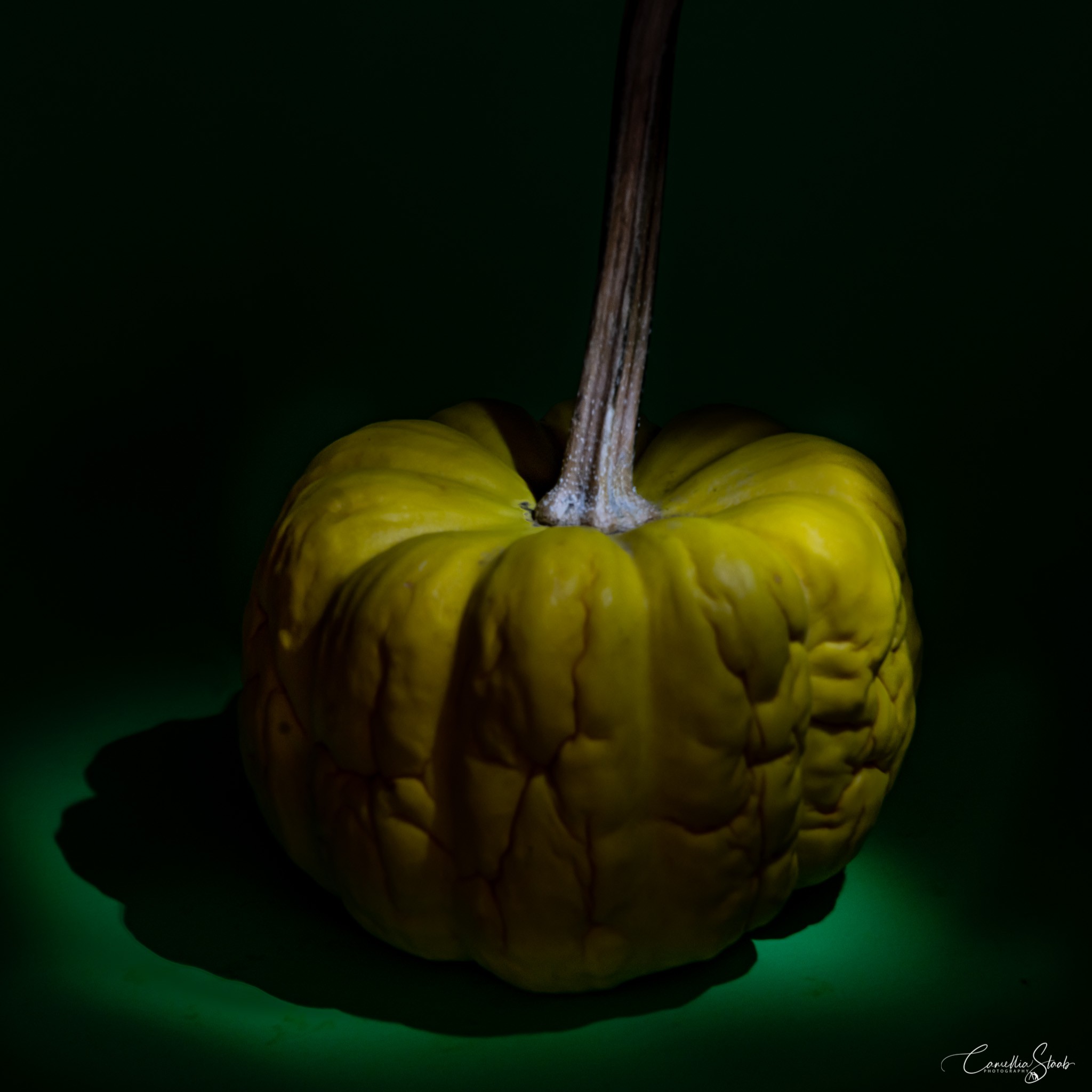 This week’s challenge required using a slow shutter speed to capture photographs. There was also an extra challenge section which dealt with using any source of light to do some light painting.

Since both the regular challenge and the extra challenge basically required the same type of set up, I chose to do both.

First set of photos were taken with an off camera flash on the right of the subject and a small flashlight on the left side. My goal here was to create some light trails, but I wasn’t very successful in that area. 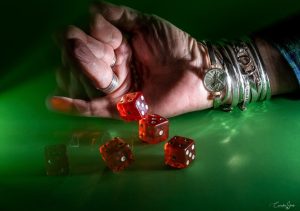 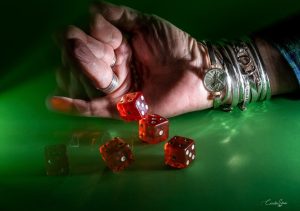 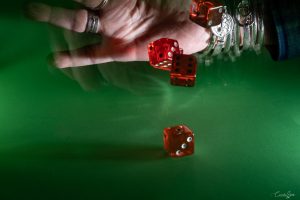 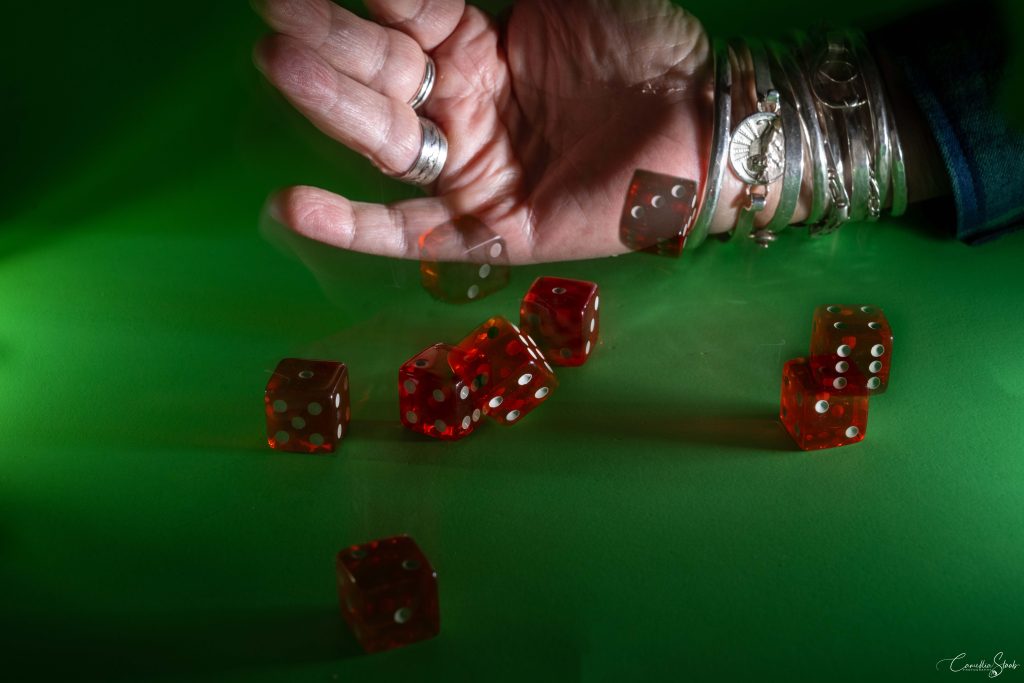 The next set of photos were taken, again, with a slow shutter speed but this time instead of using a speedlight, I chose a small flashlight to paint light and shadows on the subjects. 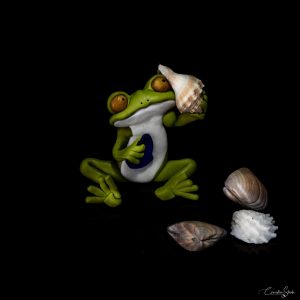 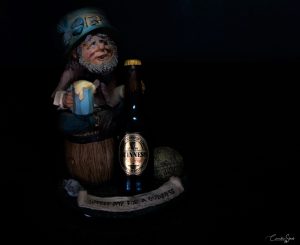 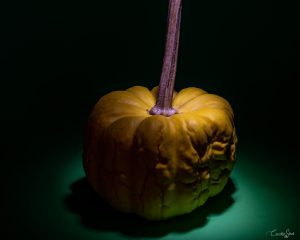 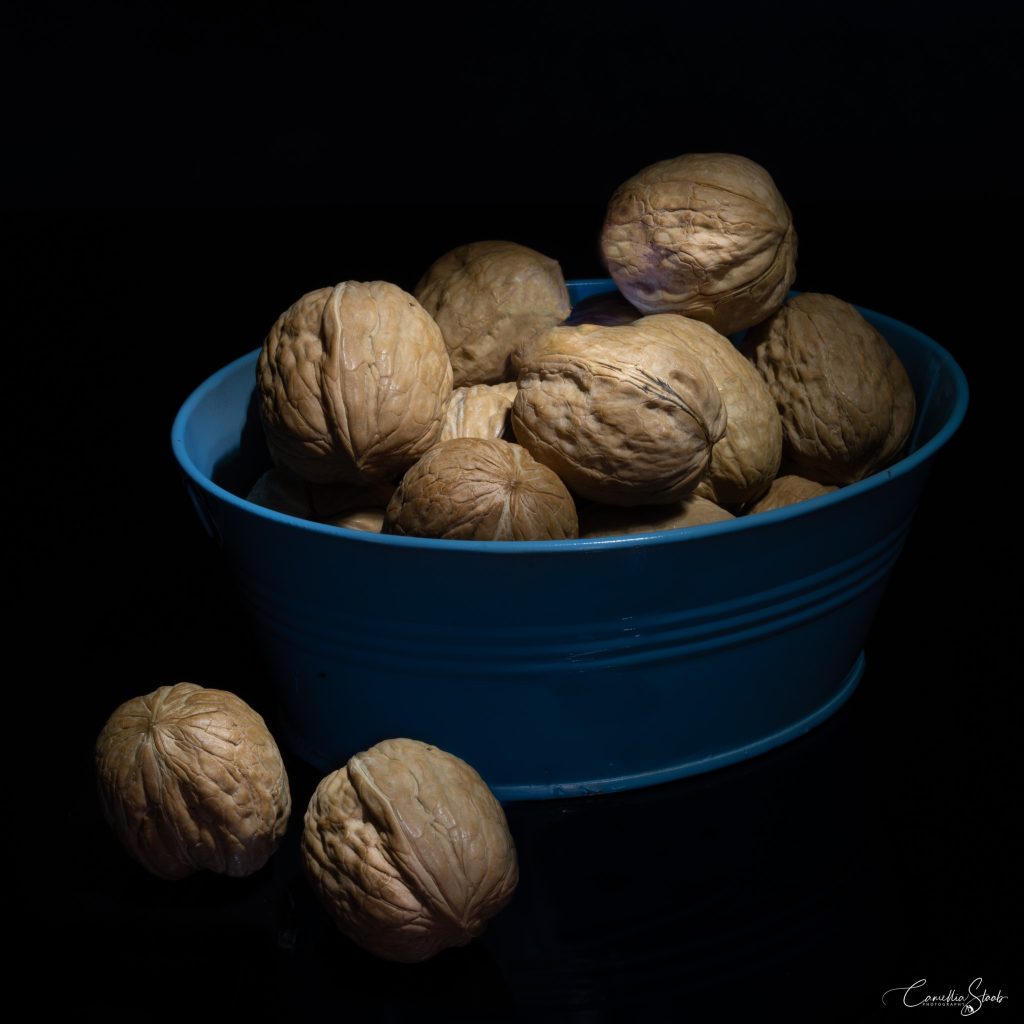 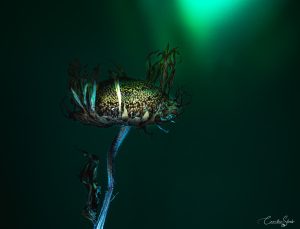 And in this last photo I used a string of LED lights instead of a flashlight. 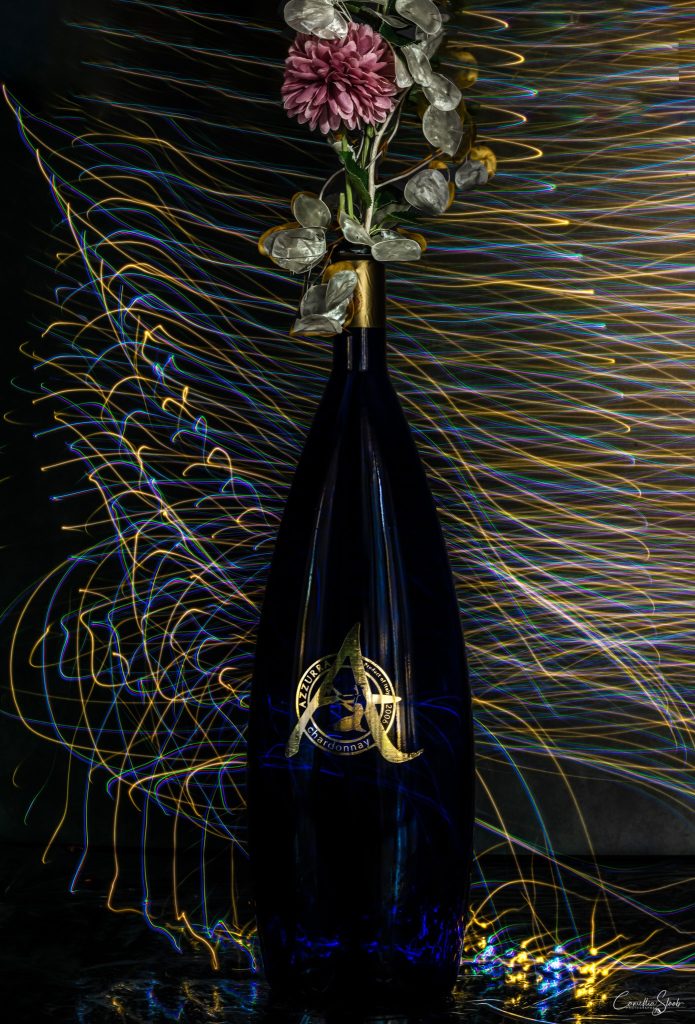