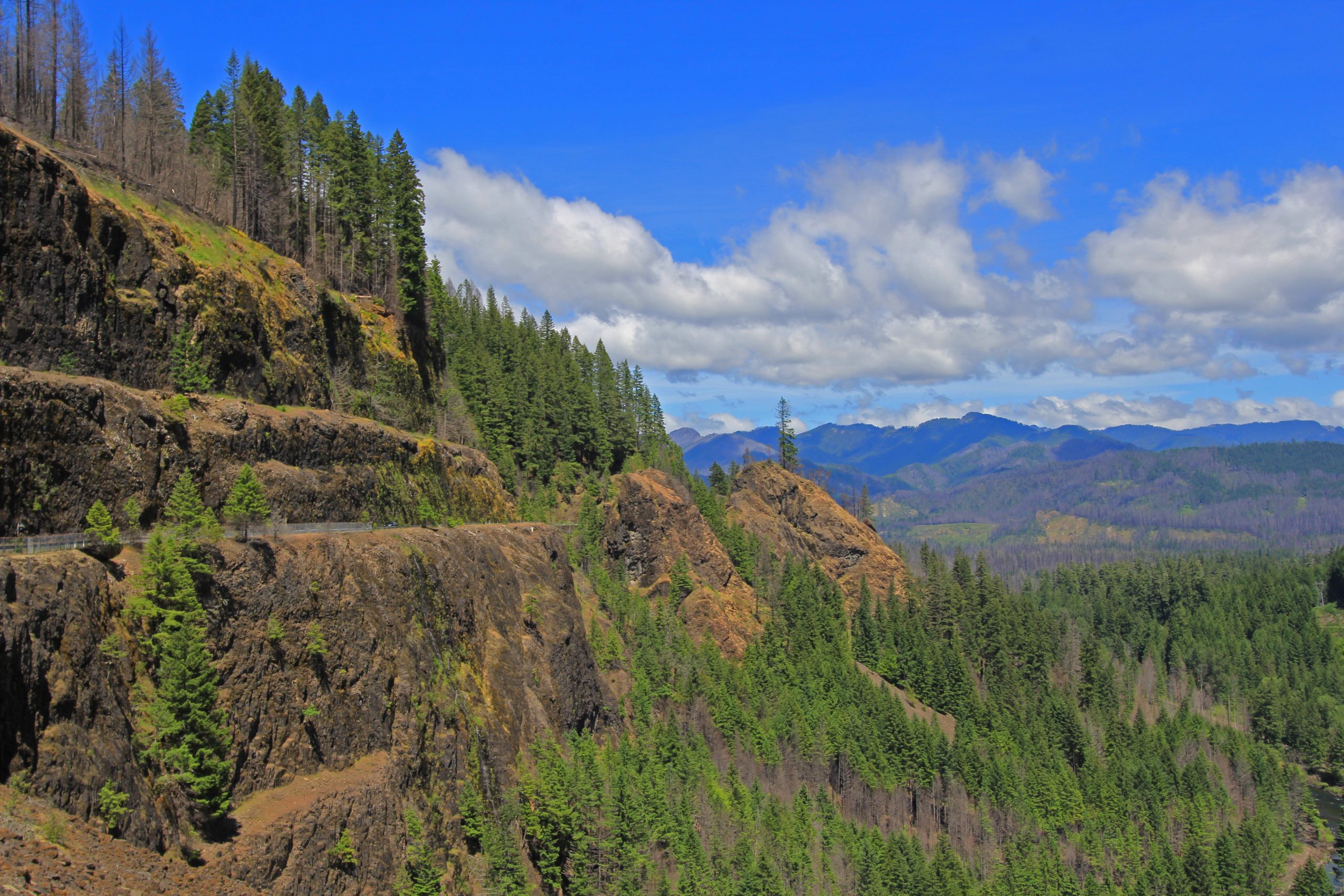 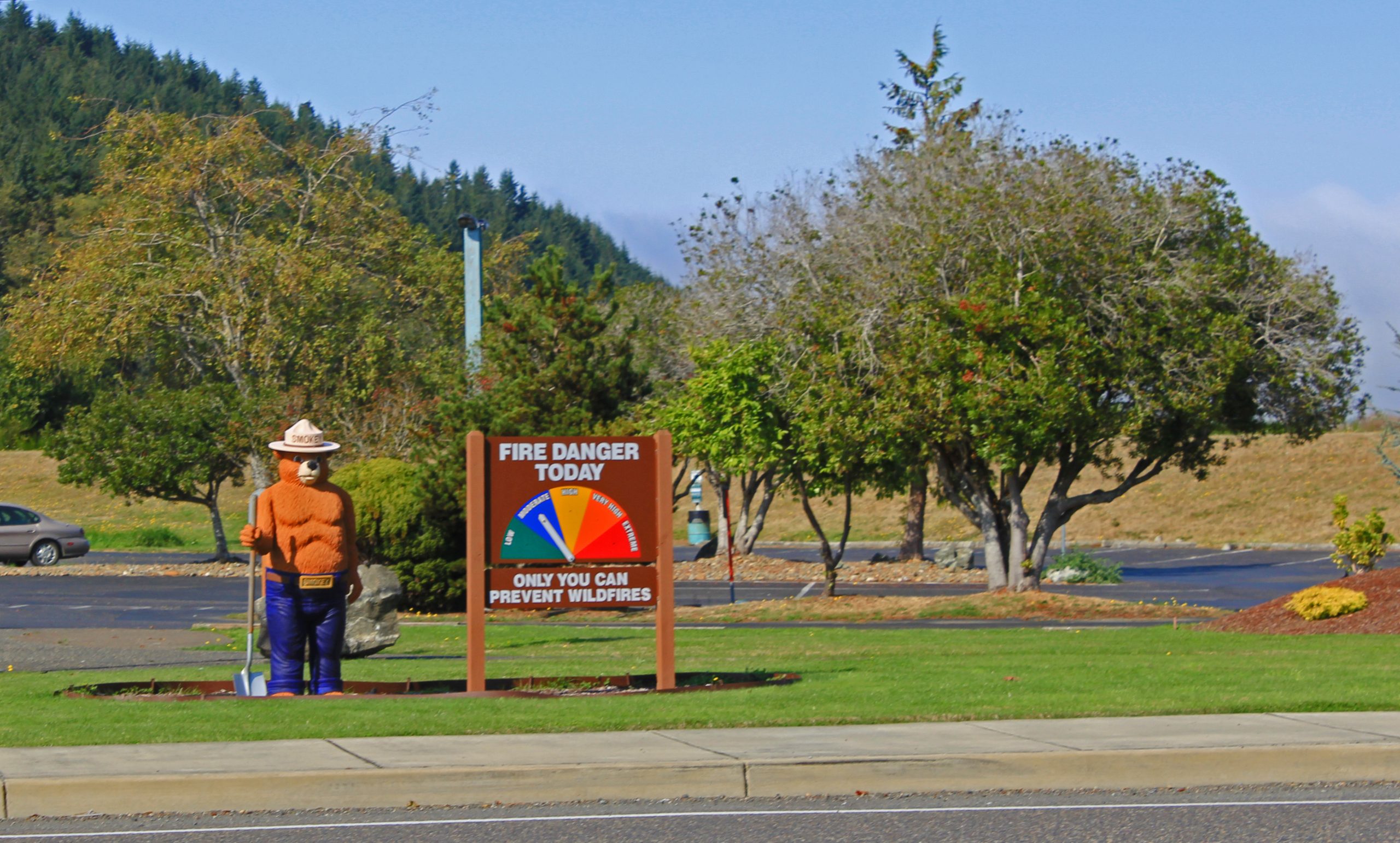 Remember!!    Only You Can Prevent Forest Fires

One spring day in 1950, in the Capitan Mountains of New Mexico, an operator in one of the fire towers spotted smoke and called the location in to the nearest ranger station. The first crew discovered a major wildfire sweeping along the ground between the trees, driven by a strong wind. Word spread rapidly, and more crews reported to help. Forest rangers, local crews from New Mexico and Texas, and the New Mexico State Game Department set out to gain control of the raging wildfire.

As the crew battled to contain the blaze, they received a report of a lone bear cub seen wandering near the fire line. They hoped that the mother bear would return for him. Soon, about 30 of the firefighters were caught directly in the path of the fire storm. They survived by lying face down on a rockslide for over an hour as the fire burned past them.

Nearby, the little cub had not fared as well. He took refuge in a tree that became completely charred, escaping with his life but also badly burned paws and hind legs. The crew removed the cub from the tree, and a rancher among the crew agreed to take him home. A New Mexico Department of Game and Fish ranger heard about the cub when he returned to the fire camp. He drove to the rancher’s home to help get the cub on a plane to Santa Fe, where his burns were treated and bandaged.

News about the little bear spread swiftly throughout New Mexico. Soon, the United Press and Associated Press broadcast his story nationwide, and many people wrote and called, asking about the cub’s recovery. The state game warden wrote to the chief of the Forest Service, offering to present the cub to the agency as long as the cub would be dedicated to a conservation and wildfire prevention publicity program. The cub was soon on his way to the National Zoo in Washington, D.C., becoming the living symbol of Smokey Bear.

Smokey received numerous gifts of honey and so many letters he had to have his own zip code. He remained at the zoo until his death in 1976, when he was returned to his home to be buried at the Smokey Bear Historical Park in Capitan, New Mexico, where he continues to be a wildfire prevention legend.

In 1952, Steve Nelson and Jack Rollins wrote the popular anthem that would launch a continuous debate about Smokey’s name. To maintain the rhythm of the song, they added “the” between “Smokey” and “Bear.” Due to the song’s popularity, Smokey Bear has been called “Smokey the Bear” by many adoring fans, but, in actuality, his name never changed. He’s still Smokey Bear.