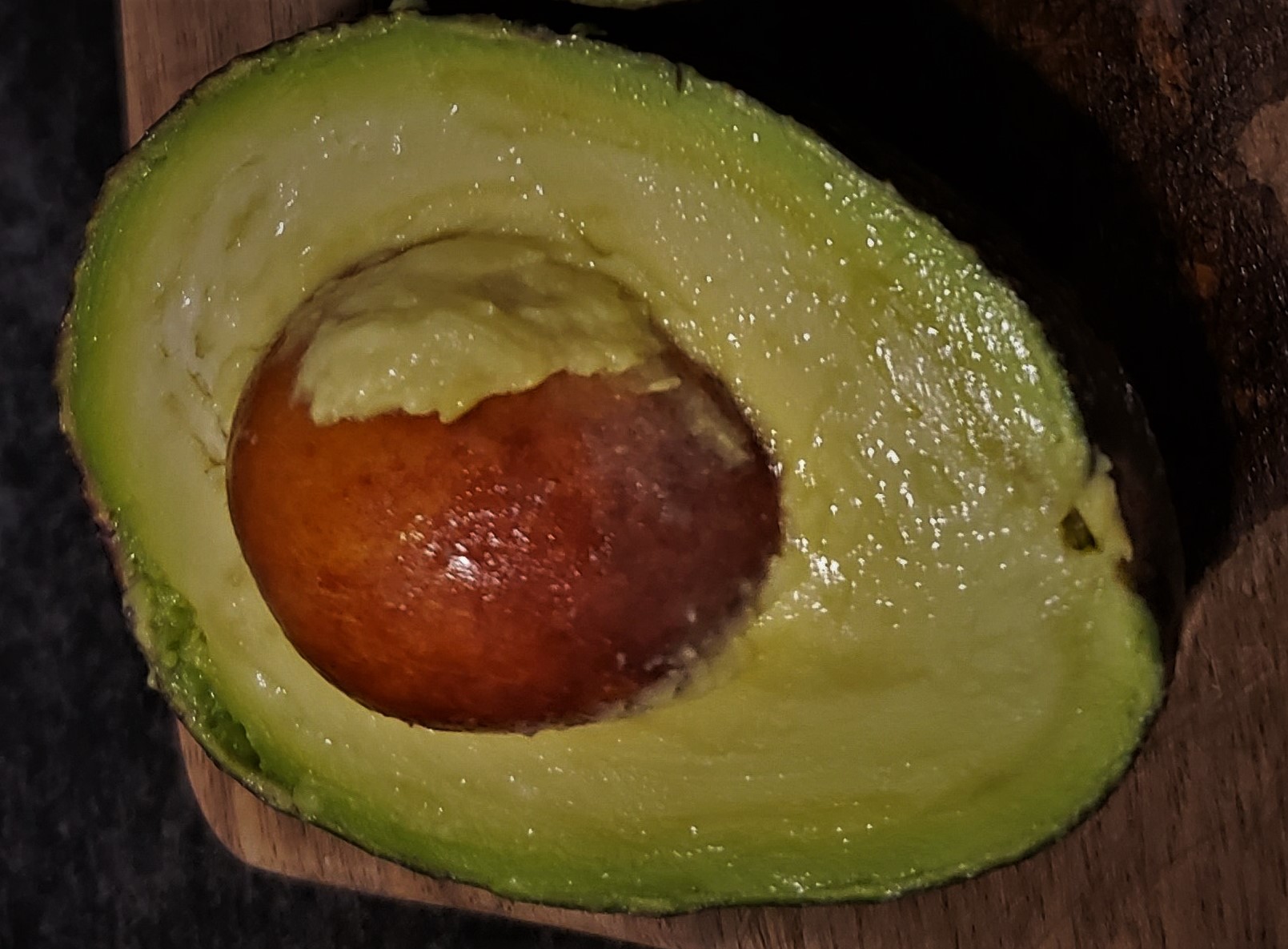 Are you an avocado lover?

Do you wish you coul buy a whole bunch and have them handy whenever you had a taste for them?

Do you wish they would not turn brown and mushy before you had a chance to consume them?

Well, it looks like someone has found the solution.

I decided to try out the solution on my own.

About 11 days ago, I bought an avocado. It was literally as hard as a rock. I left the avocado on the counter to ripen.

I know in the past, I had read that if you put an avocado in a paper bag it would ripen quickly. But I did not want to take a chance of messing up the actual experiment, by adding another variable. Therefor I just left it on the counter for two days.

After two days, I squeezed the avocado and it did give into the squeeze. So I decided to move on to the next step.

Placed the avocado in a tupperware, added water ( enough to cover the avocado) placed the lid on tighlty, and then in the fridge it went.

Today, I decided to find out  if the expriment had gone as expected.

And this is what I found. 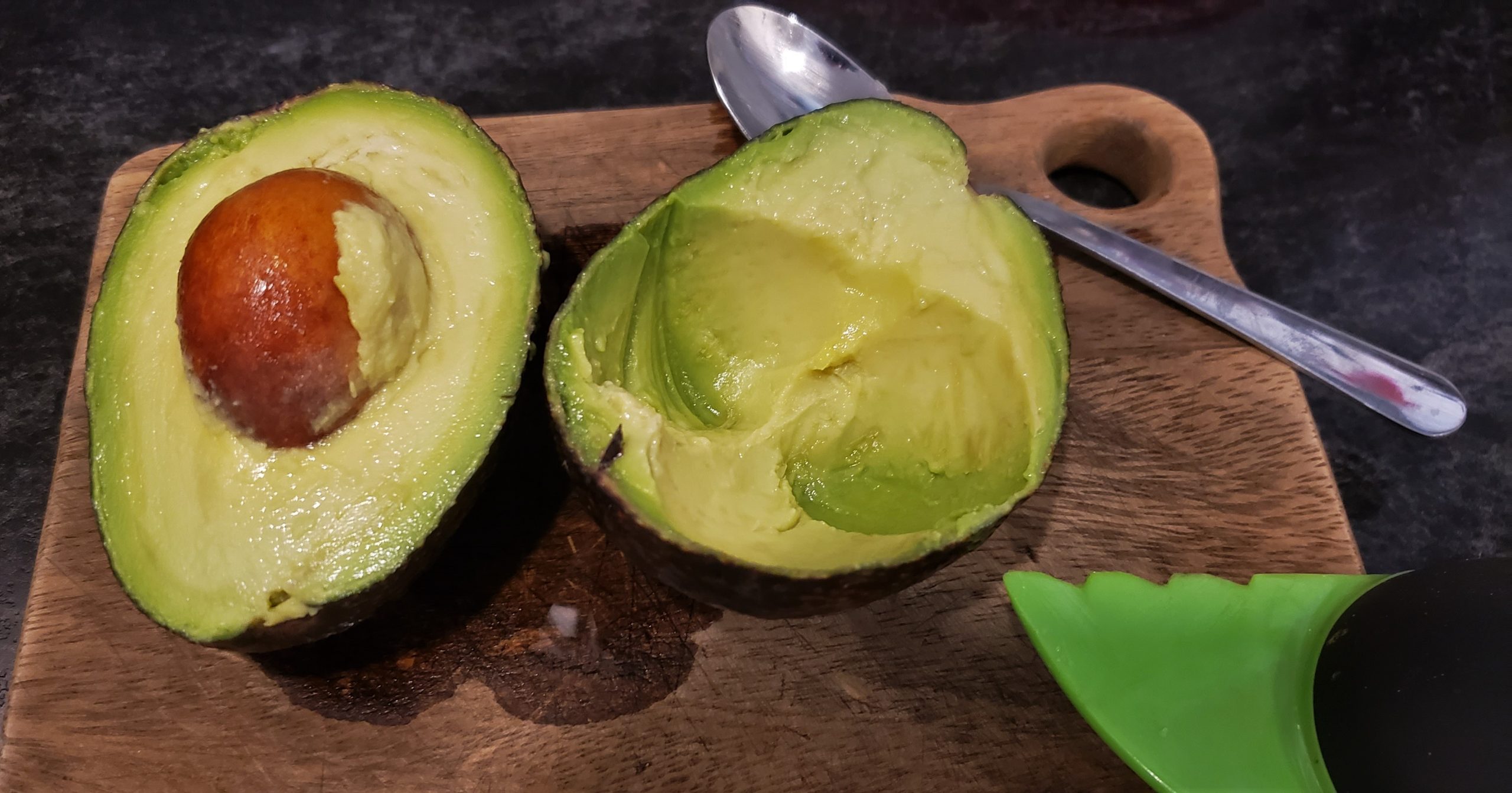 The fruit had ripened to perfection. Not a blemish, no brown spots and on top of that it was flavorful.

So I would say the experiment was a success and I will definitely store my future purchases of avocados in this manner.

In case you were wondering….I ate one half as is and the second half turned into a nice avocad/bacon toast snack 😊 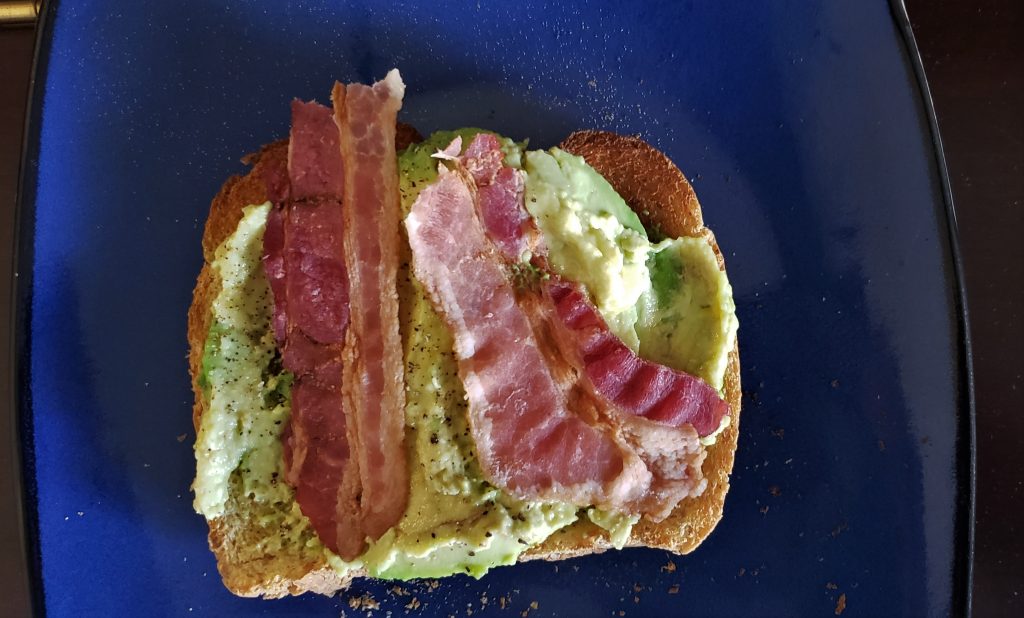 And now for those of you interested in this technique of keeping avocados delectable for a long perio of time, here’s the link to the article.