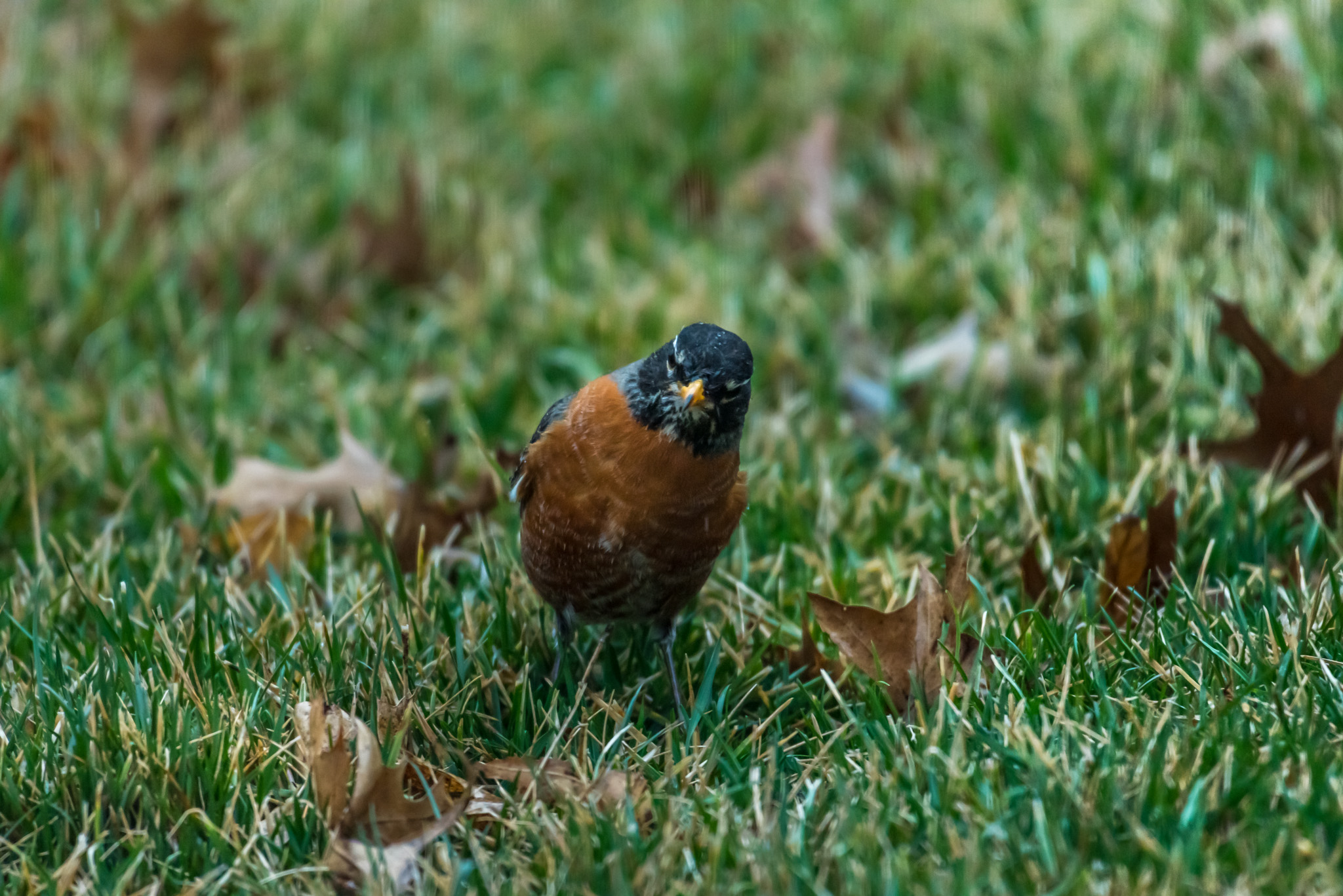 This being the begining of Spring, the Robins are out in droves.

And each robin is looking for a mate.

As you all know girly girls try to play hard to get and some of them gents can get a wee bit demanding.

Well these two caught my eye and my camera’s eye.

They were keeping their distance from each other but at the same time, moving along the same path.

There is a very slight differnce between the male and female robins and one that I , unless looking at specific photos, can not tell the difference. 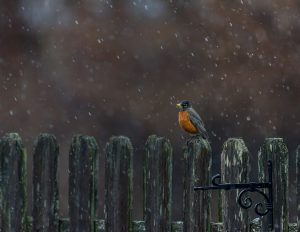 Therefor, I clicked a pic of each and continued looking at them. 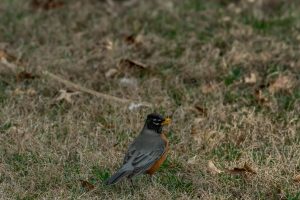 They hung around each other, again one taking one side of the garden, while the other took the other…..always following each other within a distance .

Until, one decided this game of following at a distance was annoying, hence he/she attacked… 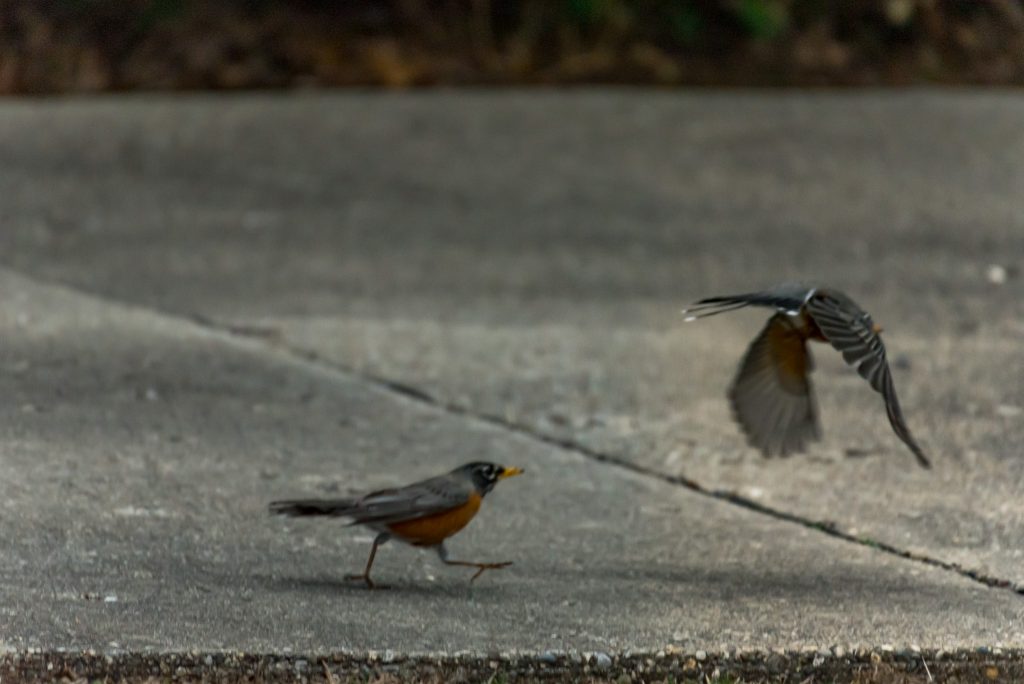 The whole incident happened too quickly, hence I didn’t have enough time to change my settings.

Instead I just chose to shoot and shoot some more. 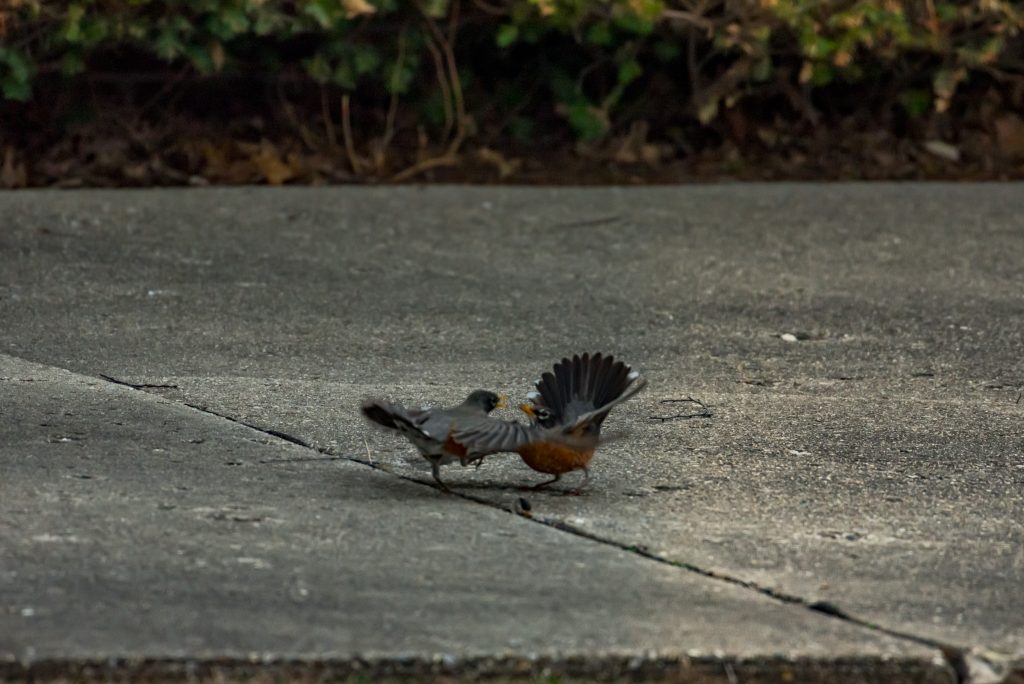 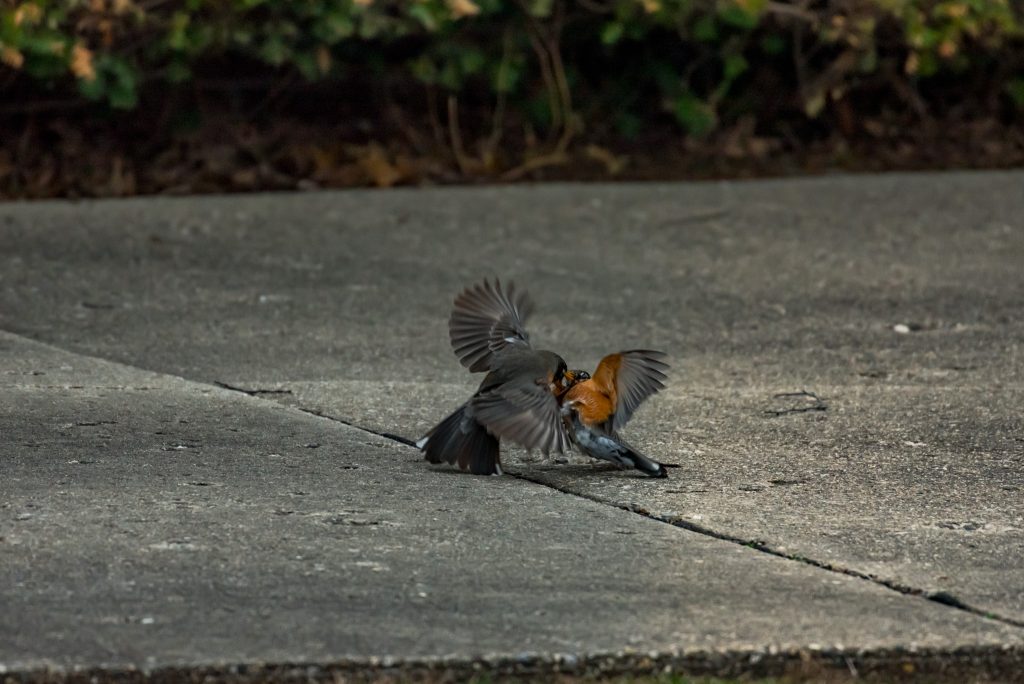 This whole incident took, maybe a few seconds, and then they both flew away.