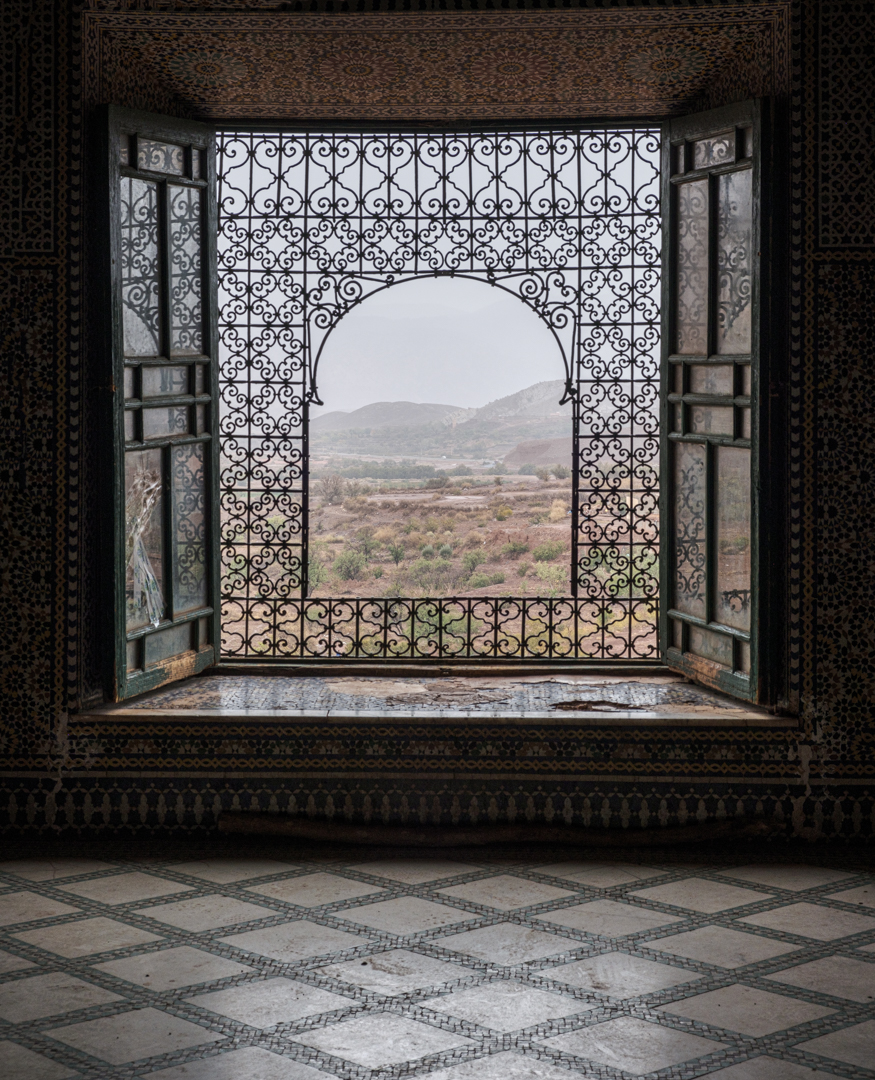 To western understanding a kasbah is very similar in function to a castle.  Often no bigger than a manor house albeit fortified out in rural areas,  it can also be the main military citadel in an urban area such as Marakech.  The one we visited certainly reminded me of a medieval castle but the living area had obviously been extremely luxurious.  In fact the French phrase “la vie de Pasha” has sometimes been applied to Ait ben Hiddou.

On the first approach it appeared that we were simply observing ruins but once inside it was a different matter. 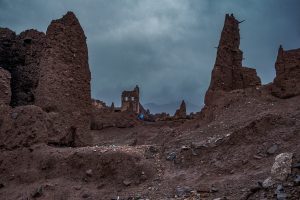 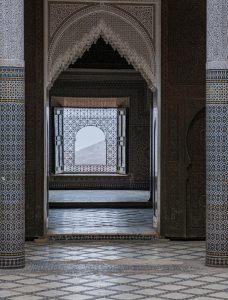 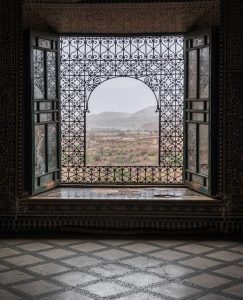 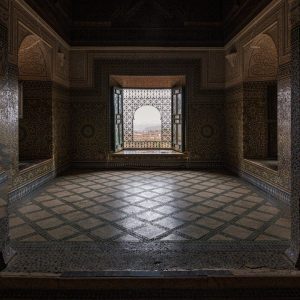 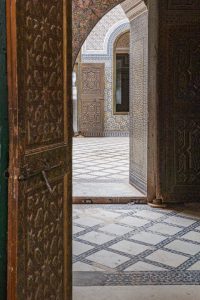 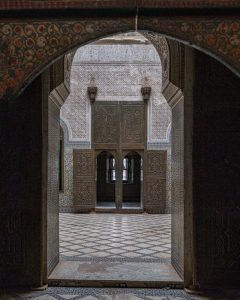 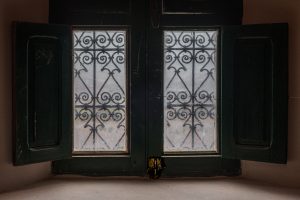 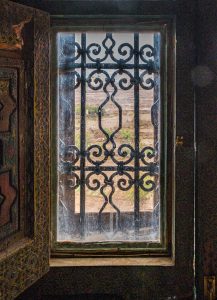 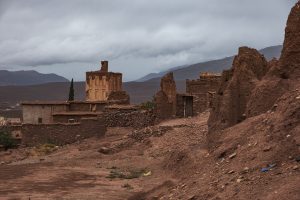