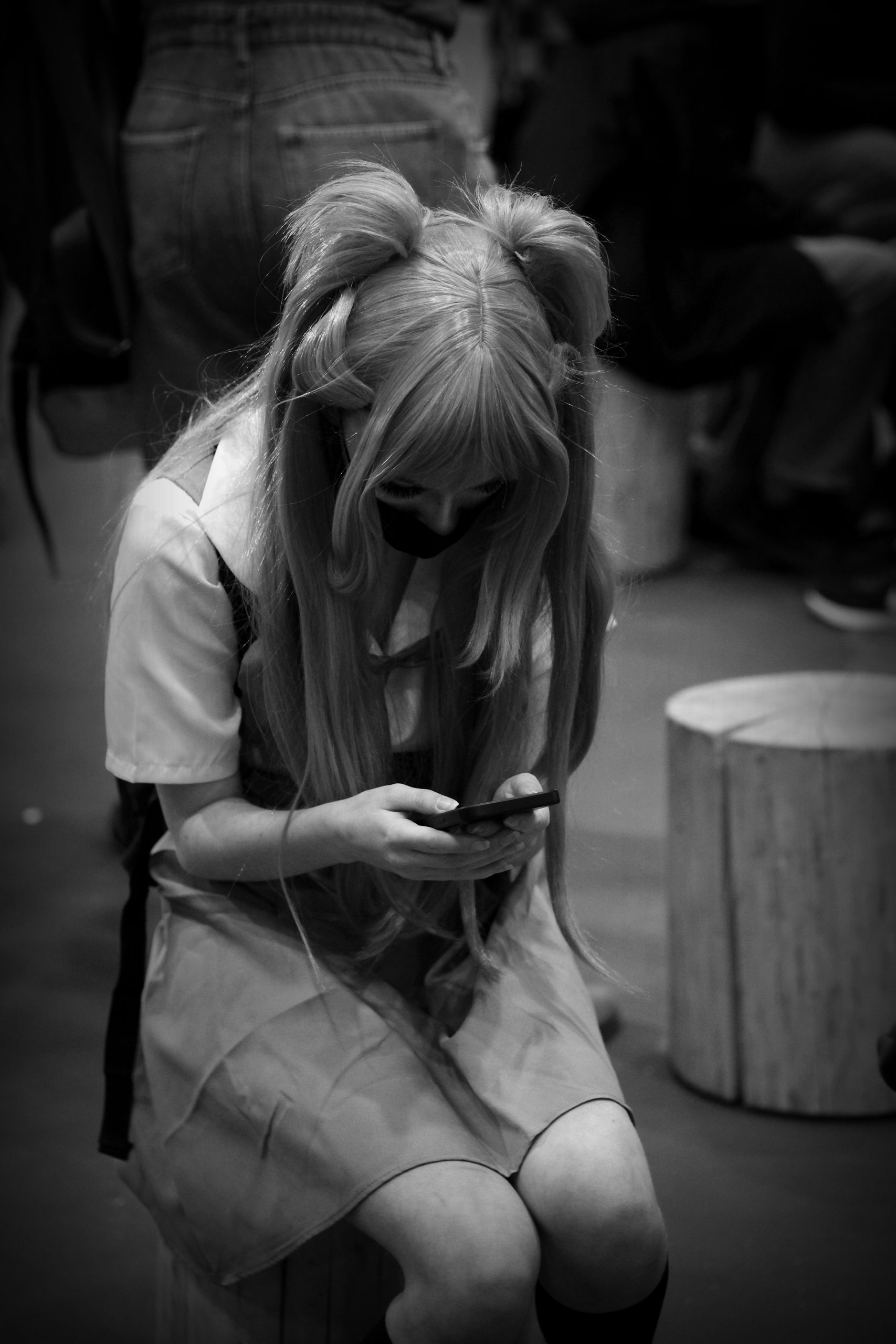 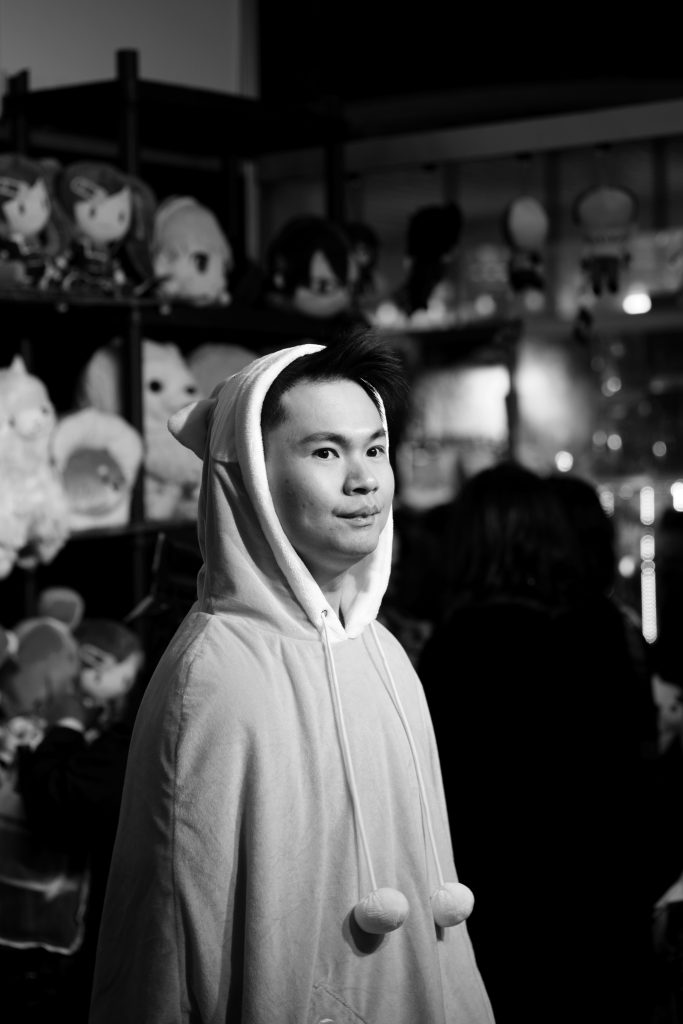 At the “made in Asia” fair, I met some unknown and some famous characters all playing their part. This guy was a happy salesman looking forward to a good day.

Than there were some crazy dino’s, they got a bit out of control. 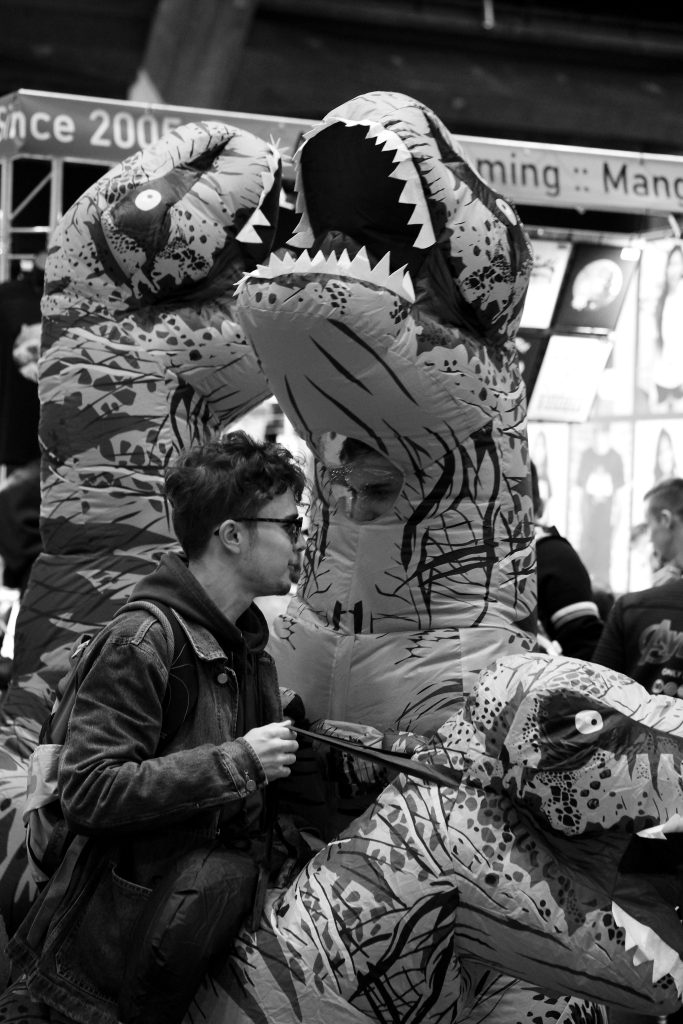 Safety was provided by some stormtroopers, they were good at crowdcontrol 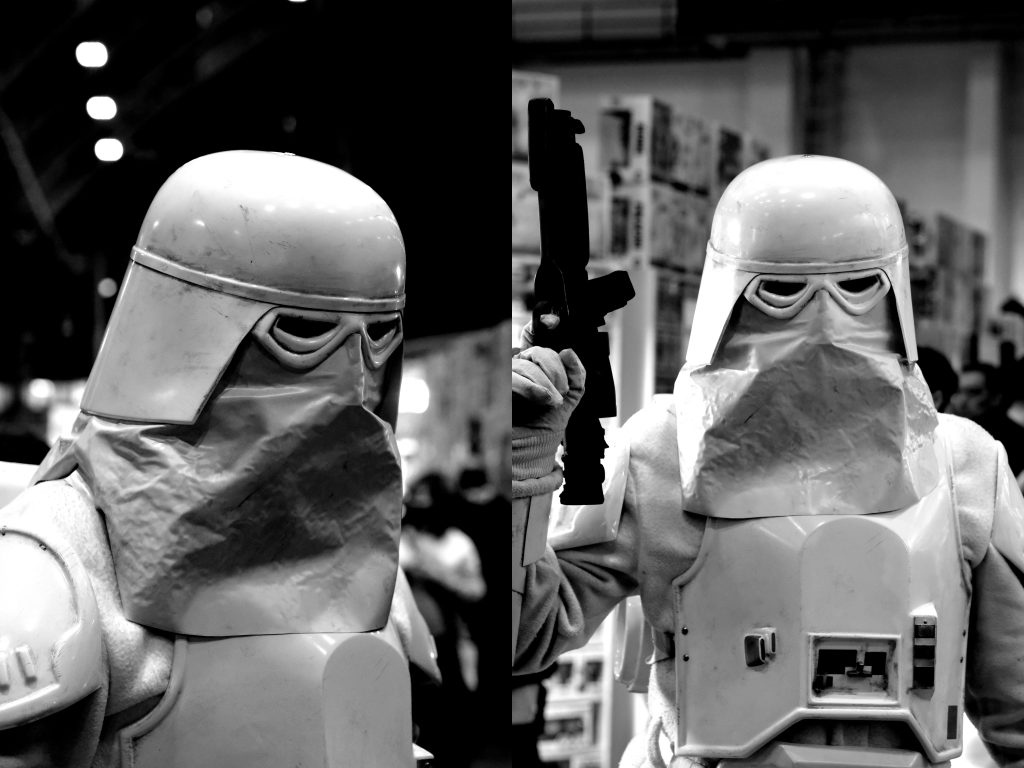 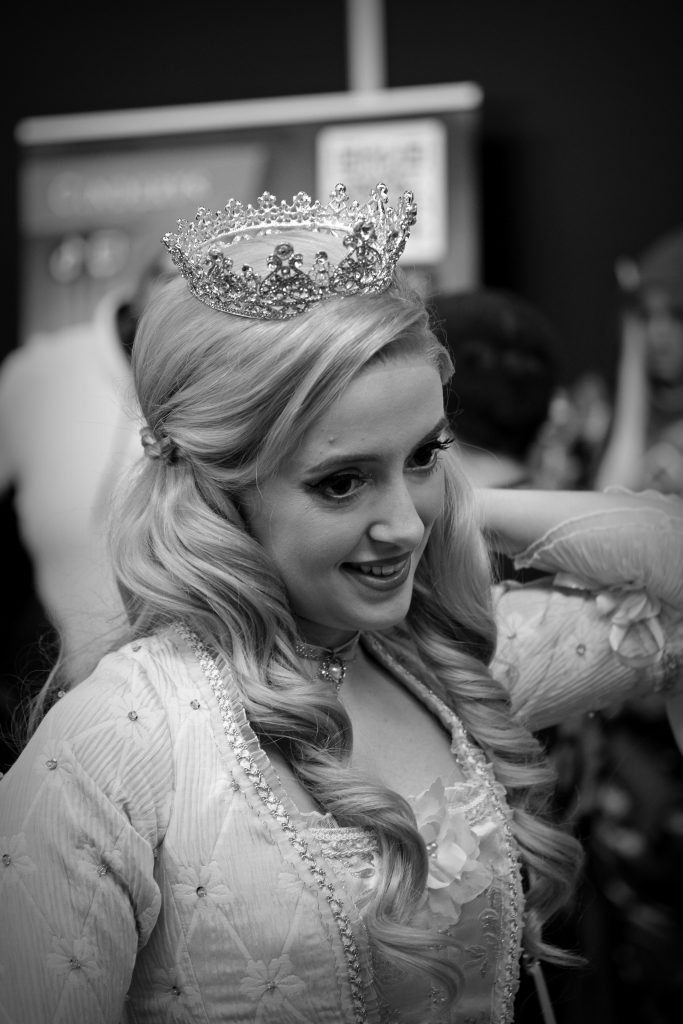 The charming Princess was their for the fantasy of the kiddies and some grownups.

Like many young girls who played their phantasyroll and enjoying it.

Everybody happy and proud that their photo was taken. That meant that the costume, makeup…. were good. 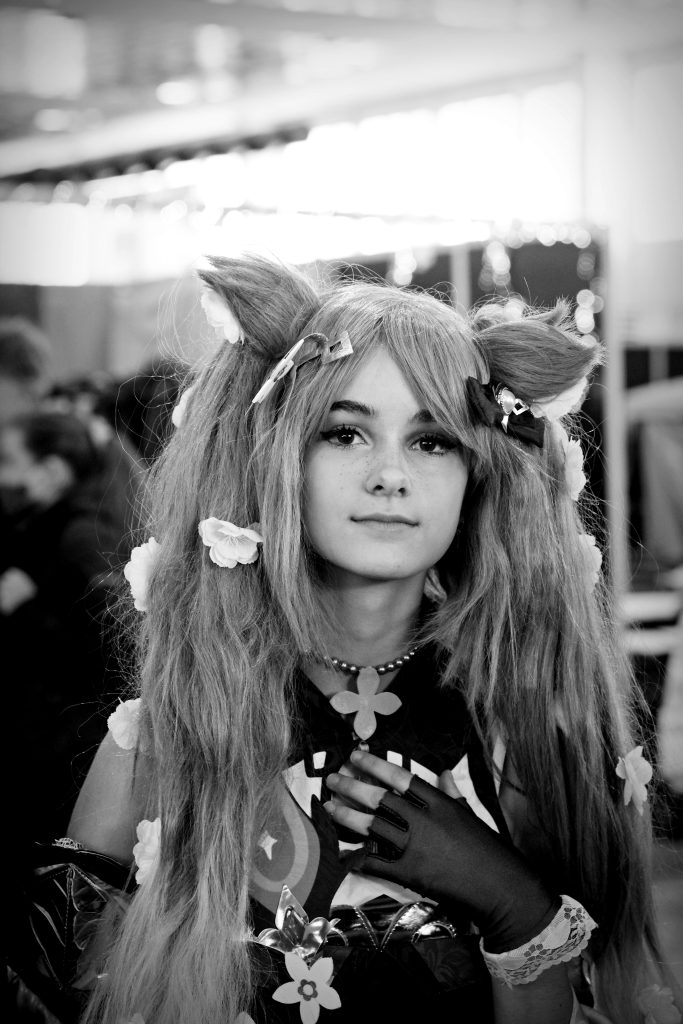 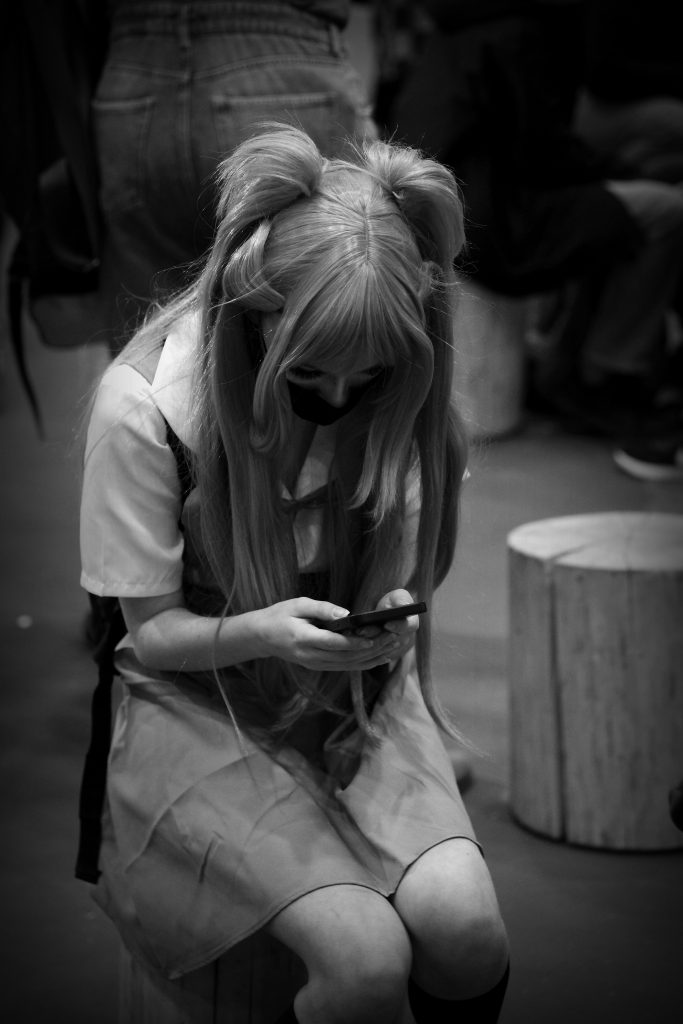 And than there was

not sure how many bottles of rhum he had,but he sure was a success.

Costume and his manner were top, a complete act on his own. 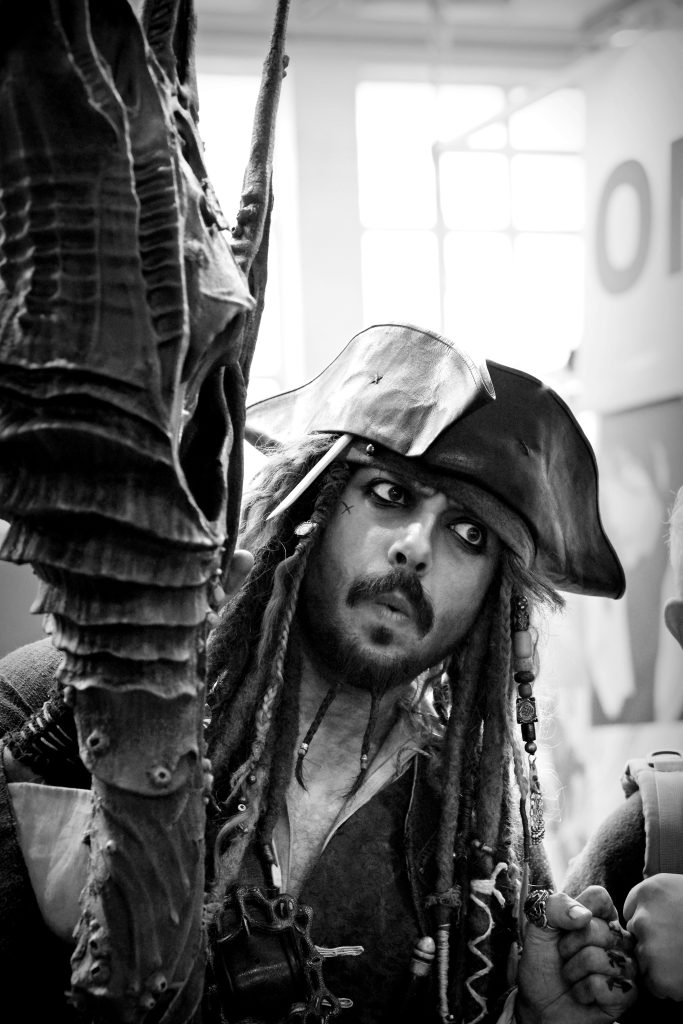